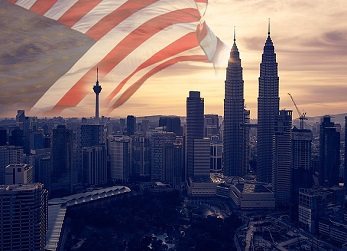 Asian economists continue to project bright outlooks for their economies in 2018 and beyond. Growth forecasts for major Southeast Asian countries were revised upward for 2018, reflecting strong investment and consumption as well as a continuing increase in exports. Growth in India is projected to go up in 2018/19 to more than 7%, recovering from the 6% level in the previous fiscal year, when the economy temporarily stagnated ahead of the introduction of a new tax system. Despite general optimism, economists express renewed concern over the negative impact of U.S. President Donald Trump's policies. Rising protectionism was seen as the greatest risk throughout the region for the first time in a year according to our scoring system. Economists also cited worries related to financial turmoil triggered by his policies.

The outcome of this survey was also reported at Nikkei Asian Review. (April 10, 2018) 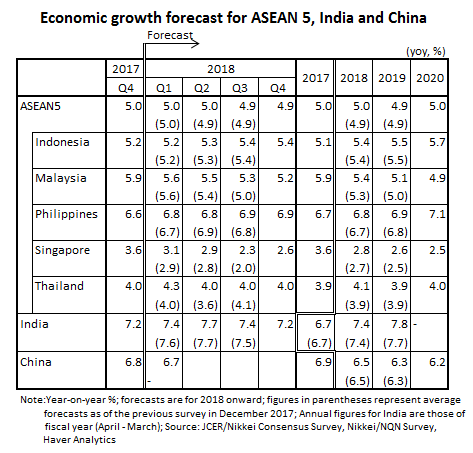