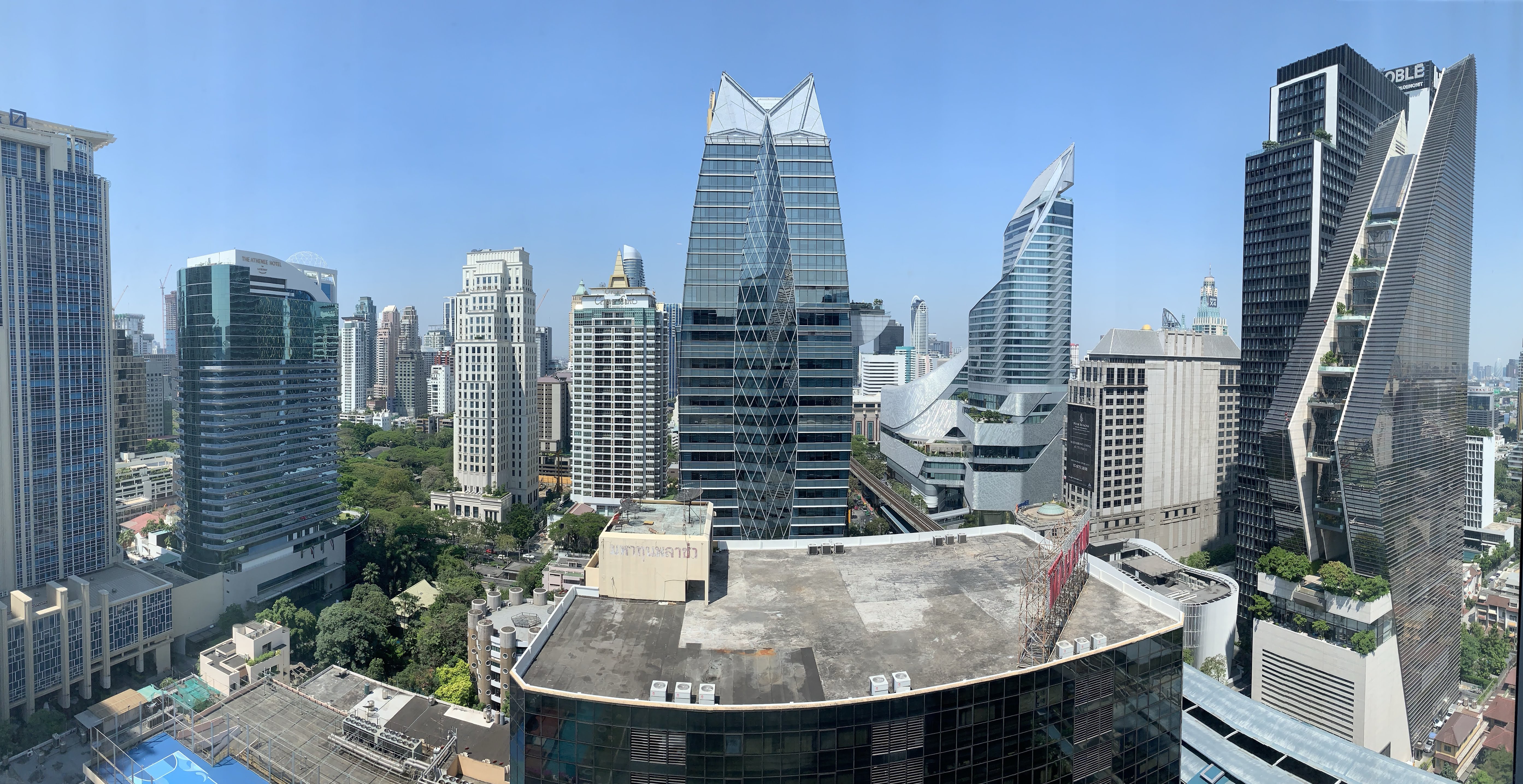 Asian economists revised their growth forecasts downward again as the negative influence of the U.S.-China trade war has manifested in weakened exports throughout the region. The 2019 growth forecast for the ASEAN5 was 4.6%, marking the third consecutive downward revision since the September 2018 survey. Figures for export-oriented Thailand and Singapore were down. The Indian economy is expected to maintain growth of over 7%, but projections were revised downward for both 2019/20 and 2020/21. The softening of U.S. monetary policy may encourage new momentum for growth, but U.S.-China tensions and the slowdown of the Chinese economy persist as major risks. Political uncertainty is also seen as a risk, especially in India, Indonesia, and Thailand.

The outcome of this survey was also reported at Nikkei Asian Review. (April 8, 2019) 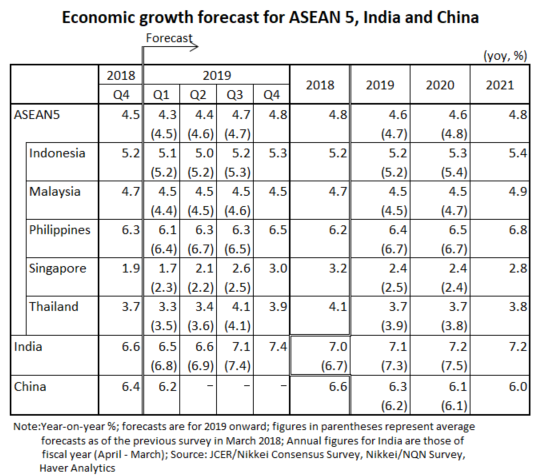