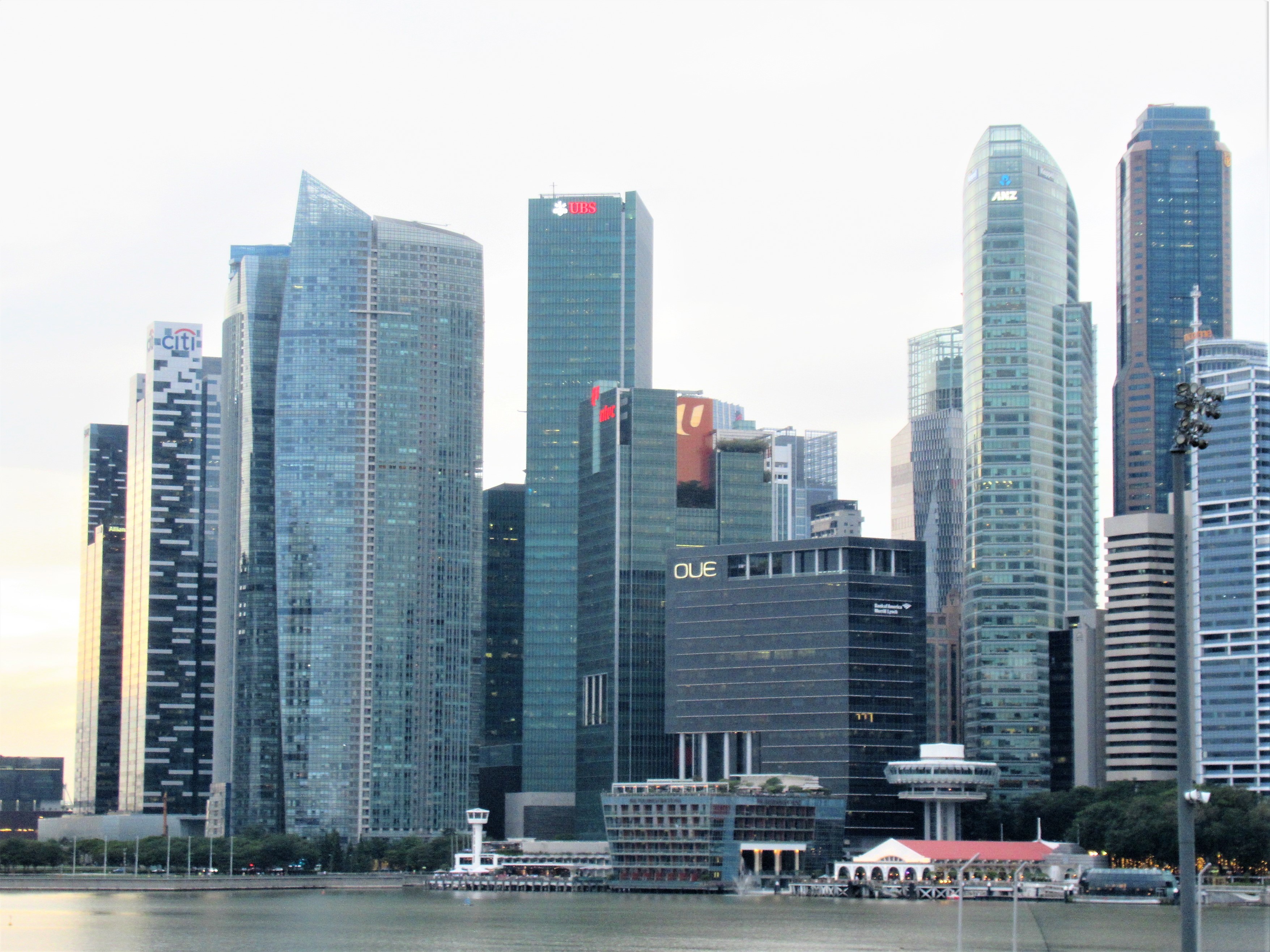 Outlooks for Asian economies were once again revised downward as the negative consequences of the U.S.-China trade war, such as decreasing trade, have spread throughout the region. The 2019 growth forecast for the ASEAN5 was 4.1%, marking the fifth consecutive downward revision since the September 2018 survey. The growth projection for India in fiscal 2019/20 was revised down by 0.8 points to 6.1%, the fourth consecutive downward revision of this figure. In addition to U.S.-China tensions, economists are monitoring capital outflows and other market-related risks amid global financial easing. Many are following developments in the Middle East with great concern following the Saudi oil attack.

The outcome of this survey was also reported at Nikkei Asian Review. (October 8, 2019) 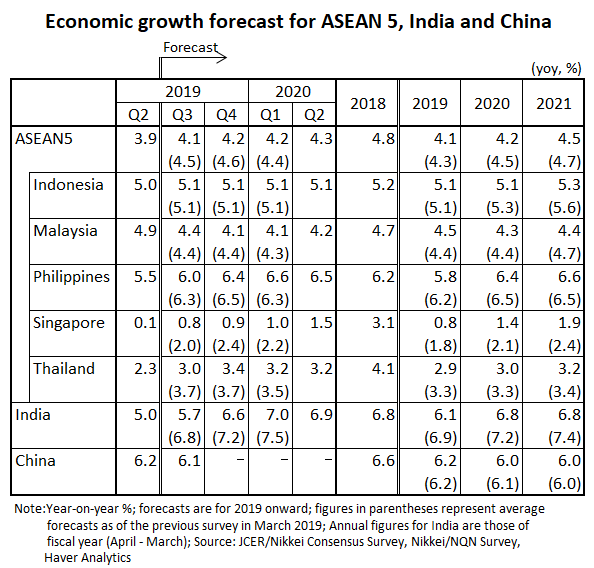