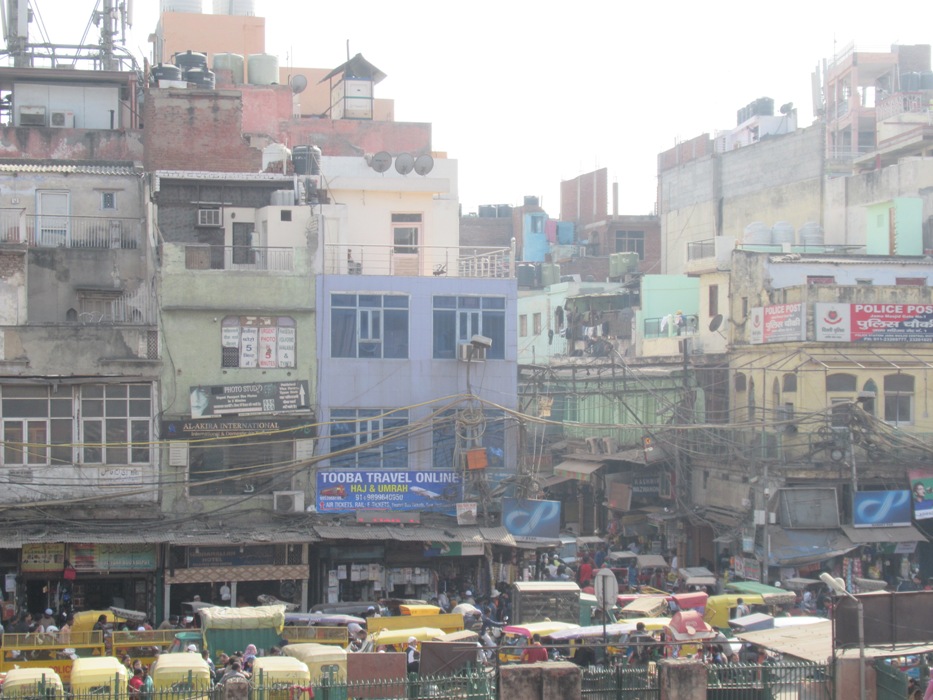 Asian economists revised their economic outlooks downward again as the rate of COVID-19 infection continued to increase. The annual growth forecasts for five major Southeast Asian countries and India, which had already fallen into the negative in the June survey, were lowered further. Restrictions on activities have weakened domestic demand, and the unclear future of the pandemic has deteriorated business sentiment. Recoveries are expected after 2021, but they depend greatly on the control of COVID-19. Asked about the measures required to save economies, many economists stress the importance of increased public spending, including income support and subsidies for small firms. They also request improved infection-control measures such as enhanced testing and more tactical social distancing.

The outcome of this survey was also reported at Nikkei Asia. (October 6, 2020) 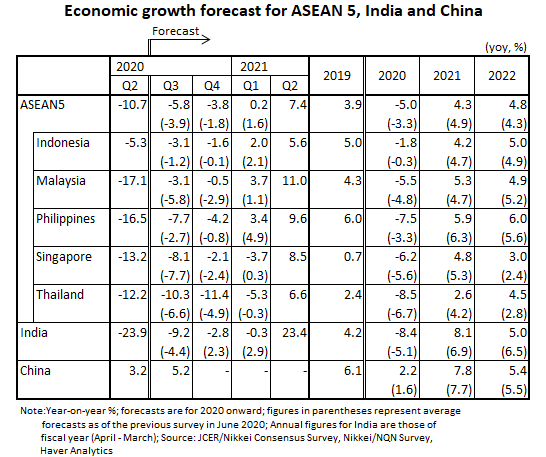